How we got Mana into every school in the Cook Islands

We have been publishing books on Cook Islands art, architecture and literature with The University of the South Pacific (USP) for over 10 years – so it was our absolute privilege to design a new anthology of Cook Islands short stories and poems for the university’s 50th anniversary.

Mana captures a largely oral tradition of Cook Islands storytelling, celebrating the history of the written word in Maori and English – from anti-colonialism to a post-colonialism era. This significant publication will be used as a text for future studies in Cook Islands and Pacific literature in schools, universities and community libraries.

We began with a single-minded proposition, that the whole book design is about celebrating the written word. This meant every design choice we made, from colour, to typeface and imagery was about enhancing, rather than detracting from the power of the stories within.

The resulting design is refined and restrained, with a carefully selected New Zealand typeface paired with a beautifully crafted handwritten font inspired by the written word in its purest form and to reference the signatures of the Cook Islands authors.

Bright colours and watercolour imagery are used sparingly, reflecting a Pacific influence, while ensuring the written word remains the focal point of the book.

At the Mana launch event, Peter Marshall, the New Zealand High Commissioner felt that the book should be available in all schools in the Cook Islands, which prompted the Secretary of Education to purchase 31 copies on the night – one for each school. The rest of the books have already sold out and the Cook Islands Prime Minister wants it now printed and put in every classroom in the Cook Islands.

The University of the South Pacific – Cook Islands Campus

“I donated the MANA that I bought the other night to the Prime Minister. He was very impressed with it. He was enthusiastic to see a minimum of a class set of say 30 in every primary or secondary school as well as public library throughout the country.” 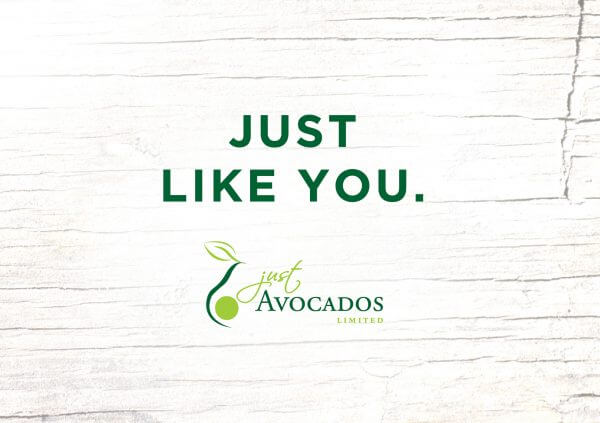 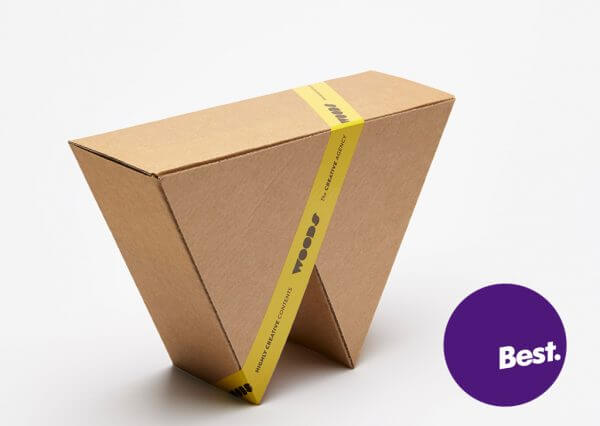 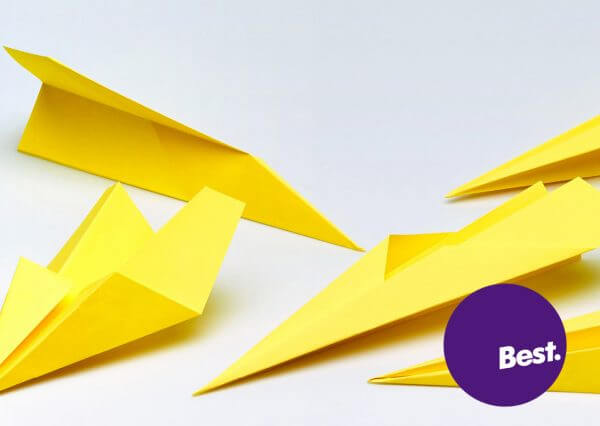