Thank you!
Your submission has been received!
Oops! Something went wrong while submitting the form.

The first beer to see the sun.

Inspired by Gisborne’s notoriously long summers and legendary surf breaks, Sunshine is a boutique brewery from the Eastern most point of New Zealand that celebrates the important things in life: Sun, surf, mates and good beer.

Our goal was to reposition and rebrand Sunshine so it becomes as loved around New Zealand as it is in Gisborne. Creating a brand story that encompasses the people, the product, the history, the location.

Rising from the east
The coast where the sun shines
Where skin peels and hair is salty
Blown by nor‘west winds
We are weather worn but still smiling
Still wild, still free
No filter, no posers, no bull
We’re out there doing it
Because around here
We follow the sun
Sunshine is a beer for people like us
A beer for whatever you do
Wherever you are

Sunshine is the first beer to see the sun and the logo and typography was designed to reference the sun and its rays with a clever use of the ‘E’ and arrow pointing East.

It was a bold move to go yellow with the new bottle caps but it aligned perfectly with the strategy and core idea that every beer you open is opening a bottle of sunshine, while creating immediate cut-through and shelf presence.

The beers the world revolves around.

A strategy was developed to segment and separate Sunshine’s beers into a new core range, heritage range and seasonal range. This helped create clarity and consistency for trade and variety for the customer.

The new core range is inspired by the craft and artistry of the surfboards that shape their lives. From the resin tint colours inspired by the surrounding land and ocean scapes of Gisborne, to the stringer line and personalised handwritten type that creates a sense of ownership, the core range is a celebration of the culture that inspired it all.

An oldie but a goodie.

Gizzy Gold is a local favourite and the original, iconic Sunshine beer since 1989. In fact, it is actually one of New Zealand’s oldest and best tasting lagers, so it was only fair that we brought back the original label – CLASSIC!

A pioneering brewery deserves a refreshing brand launch. We blacked out all social media platforms on day one of the launch, creating huge conversation amongst followers. Then, over a week-long teaser, the sun literally rose to reveal the new brand story and identity – followed by video and imagery introducing the new ranges of beers.

Bold and concise, the Sunshine website clearly communicates the brand essence of getting out there and doing it. With sun kissed ocean-based imagery, clean product photography, and intuitive navigation, the site provides a branded platform for storytelling and brand communication that speaks directly to the end user and retail partners alike. 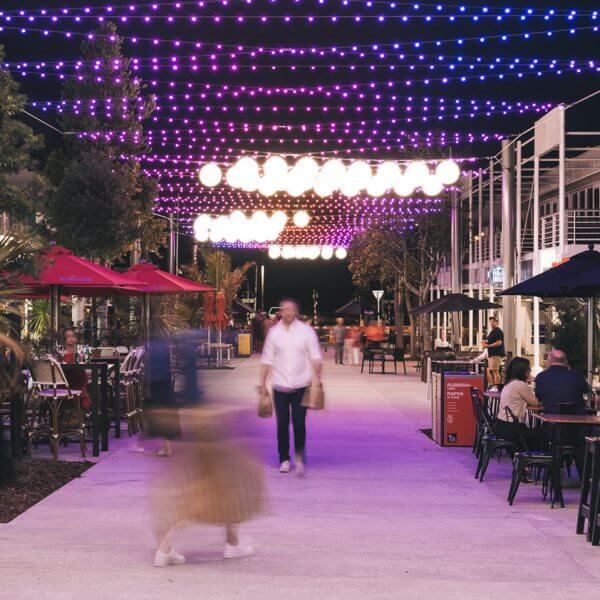 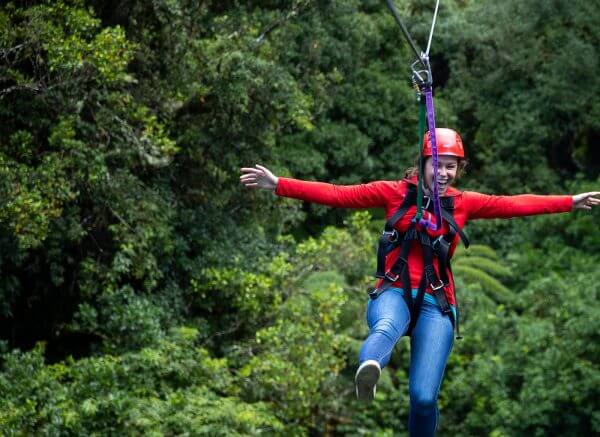